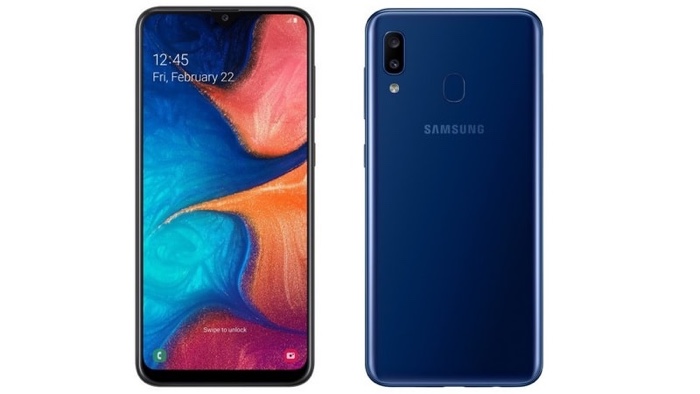 We recently heard about a new smartphone from Samsung, the Samsung Galaxy A20e, the handset was previously mentioned on Samsung’s website and now it has appeared at the FCC.

As yet there are no details on when the new Samsung Galaxy A20e smartphone will launch, as soon as we get some more details about the handset and also some photos of the device, we will let you guys know.