The Samsung Focus is a Windows Phone 7 smartphone, and US mobile operator AT&T has announced that they will start selling the Samsung Focus from the 8th of November 2010.

The Samsung Focus will be available on a two year contract with AT&T for $199.99, and it features a 4 inch Super AMOLED display, plus a five megapixel camera with an LED flash, and a 1GHZ Qualcomm Snapdagon processor. 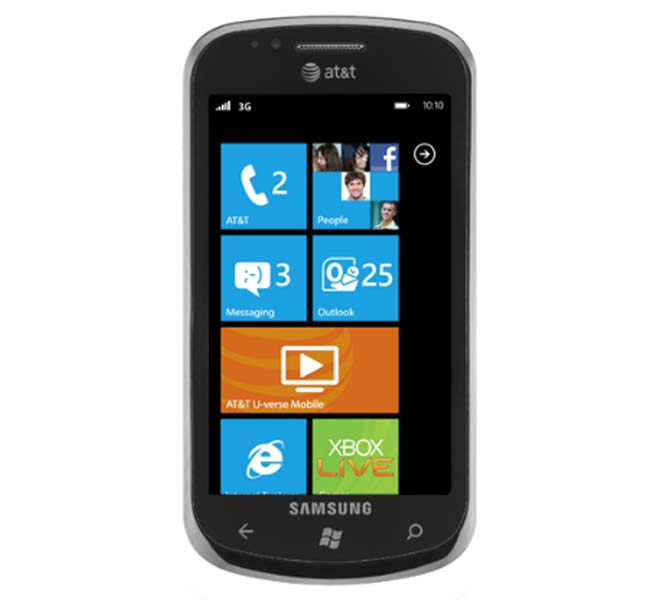 Other specifications on the Samsung Focus, include integrated WiFi and Bluetooth, and a microSD card slot.