Photographs have leaked this week of a new addition to Samsung’s mobile phone range which brings back the retro flip phone design from the 1990’s.

The Samsung SCH-W789 dubbed as Hennessy was first leaked late last month but now new images have been leaked provide more information on the design and form of the new Samsung flip phone Hennessy SCH-W789. 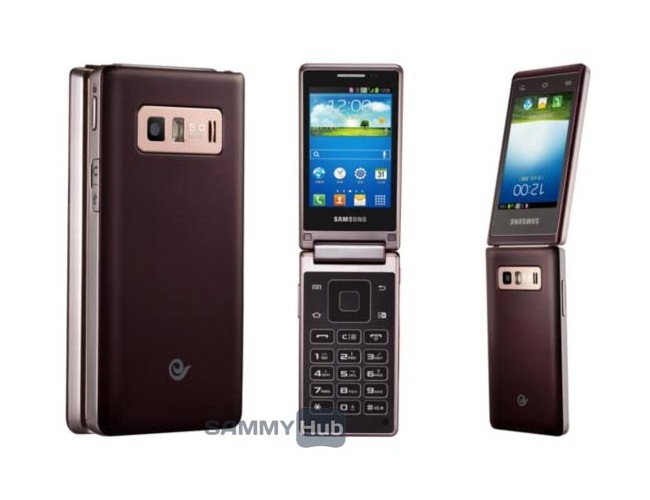 The new Samsung flip phone Hennessy SCH-W789 has yet to be announced by Samsung officially, but it is rumoured to be fitted with external and internal 3.3-inch HVGA displays.

Unfortunately no information on pricing or worldwide availability has been released as yet by Samsung but we will keep you informed as details emerge. 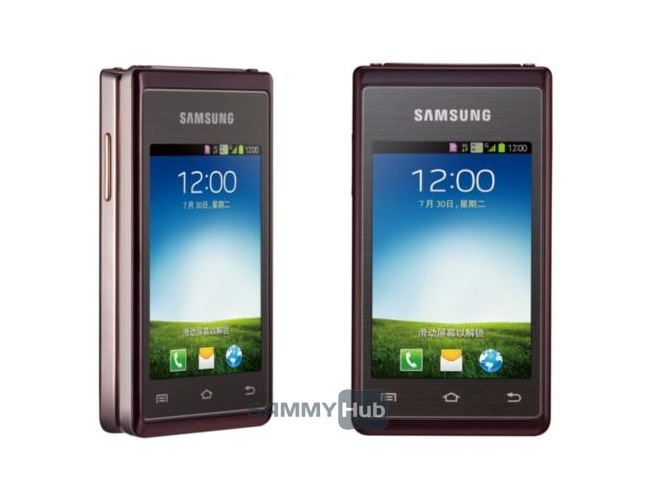