On Friday Apple were awarded a ban on the Samsung Galaxy Nexus in the US, after Judge Lucy Koh said that the device had likely infringed on four of Apple’s patents.

We heard earlier that Samsung would be appealing the decision, and they have now filed their appeal with a court in the US, something which the previously did with the Galaxy Tab 10.1 when that device was banned. 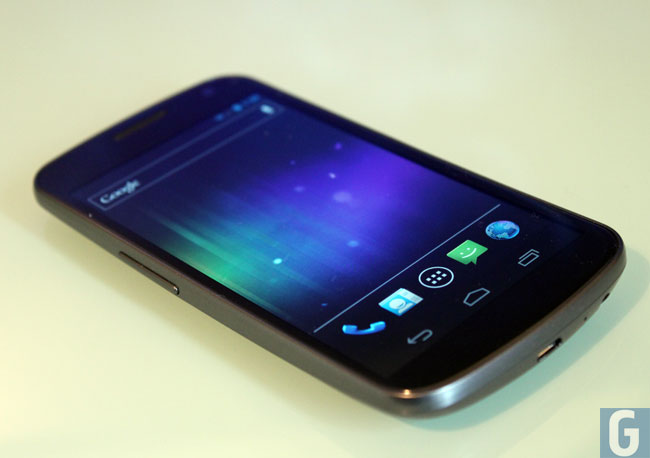 It will be interesting to see what the outcome of the appeal is, and whether Samsung will be able to get it overturned, although we suspect they could have trouble doing this.

There is no word from Google as yet and it doesn’t look like they will be getting involved with the appeal, even though the Samsung Galaxy Nexus is basically a device which was produced in partnership swith Samsung under Google’s ‘Nexus’ brand.