If you are looking for an Android TV box with a little extra power, you might be interested in the new YW9300 device which is equipped with a Samsung Exynos 4412 Quad Core processor.

The YW9300 is now available via W2Comp, which is one of the first companies to be selling the new Samsung Exynos 4412 Quad Core processor YW9300, which is priced at around $120. 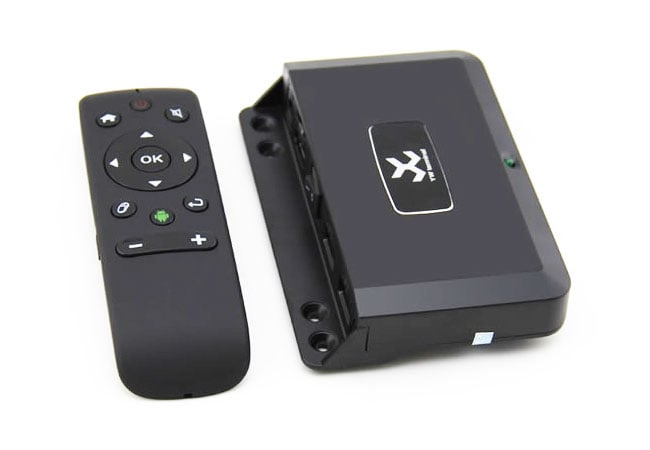 The Android TV YW9300 has been designed to transform your HDTV in to a smart Android TV capable of playing applications and a multitude of other features, such as surfing the web and connecting to your favourite social networks.

The Samsung Exynos 4412 Quad Core processor YW9300 is also known as the F9 TV box, which is available to purchase from GeekBuying, and both Android TV set-top boxes are equipped with 1.4 GHz Exynos 4412 ARM Cortex-A9 quad-core processors, supported by ARM Mali 400 graphics.