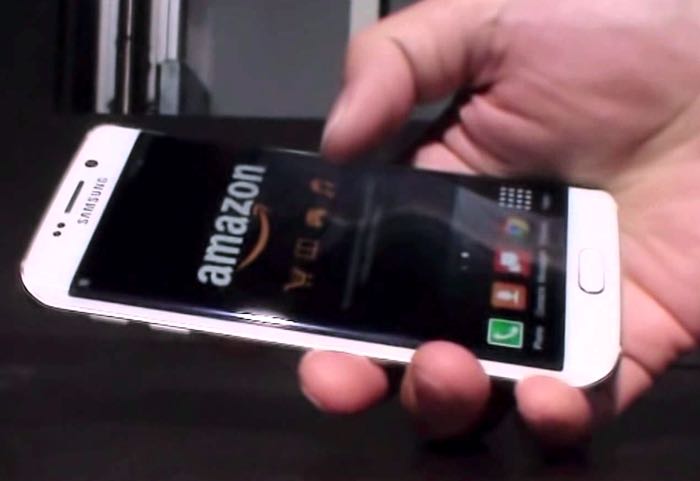 The video below shows both the new Samsung Galaxy S6 And Galaxy S6 Edge handsets being dropped, Samsung has set up the tests for the S6 to fall on its back and the S6 Edge to fall on its side.

Samsung devices are tried and tested before they can bear the Samsung logo. But some people still wonder: “The back is made of glass, can it bear drops?”, “What if it falls on the edge?”

You can find out more details about the Samsung Galaxy S6 and Galaxy S6 Edge handsets and how the did in the drop tests over at Samsung at the link below.