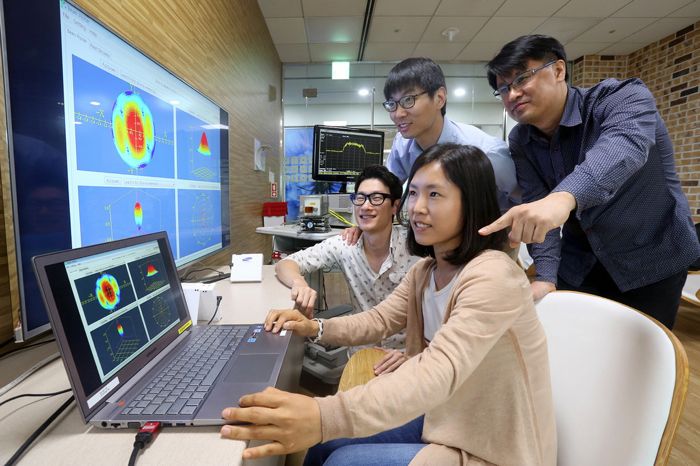 Samsung has developed a new 60GHz WiFi technology that is capable of speeds five times faster than current WiFi speeds, the technology enable data transmission speeds of up to 4.6Gbps.

According to Samsung this new WiFi can transmit data at a rate of 575 MB per second, which is five time faster than the previous 108 Mbps.

“Samsung has successfully overcome the barriers to the commercialization of 60GHz millimeter-wave band Wi-Fi technology, and looks forward to commercializing this breakthrough technology,” said Kim Chang Yong, Head of DMC R&D Center of Samsung Electronics. “New and innovative changes await Samsung’s next-generation devices, while new possibilities have been opened up for the future development of Wi-Fi technology.”

The new Samsung WiFi technology is called 802.11ad and it is 60GHz WiFi, according to Samsung this can maintain the top speed by eliminating co-channel interference, not matter how many devices are on the same network.

The company has said that their new 4.6Gbps WiFi will be ‘integral’ to development of their Smart Home devices and also the Internet of Things, you can find out more details over at Samsung at the link below.