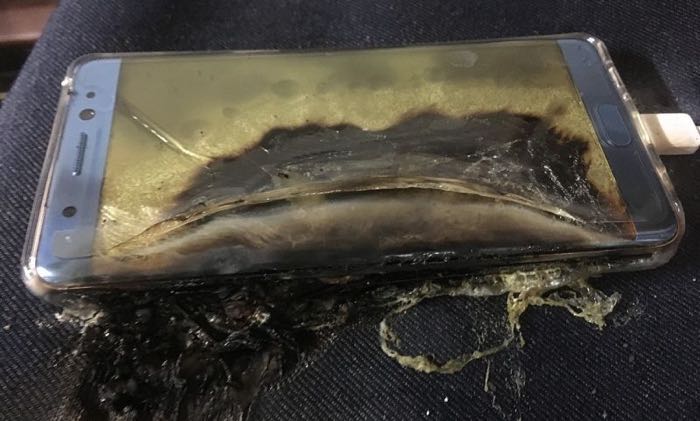 Samsung are recalling their Galaxy Note 7 smartphone due to some handsets catching fire, the company is recalling all of the 2.5 million handsets that were sold and has also halted sales of the device.

Now it would appear that Samsung may remotely deactivate any Galaxy Note 7 handsets that have not been returned for a replacement.

The news comes from Reddit where one owner of the device revealed that this is what Samsung is doing about the device in France, it looks like they may also do the same thing in other countries.

It would make sense for Samsung to remotely deactivate any versions of the Galaxy Note 7 that had been not been returned as this would stop any potential risks with devices that are left over.

The recall of the Galaxy Note 7 is expected to cost Samsung around $1 billion and the company has also lost out on sales of the device whilst it is off the market.