Yesterday we heard that Samsung is working with a number of mobile carriers on producing smartphones running the open source Tizen mobile OS, and now Samsung has confirmed that they are working on multiple Tizen based devices.

Bloomberg received the following statement from Samsung, which confirms the earlier rumors that we will see new Tizen based devices this year, although not details have been given on when they will be available. 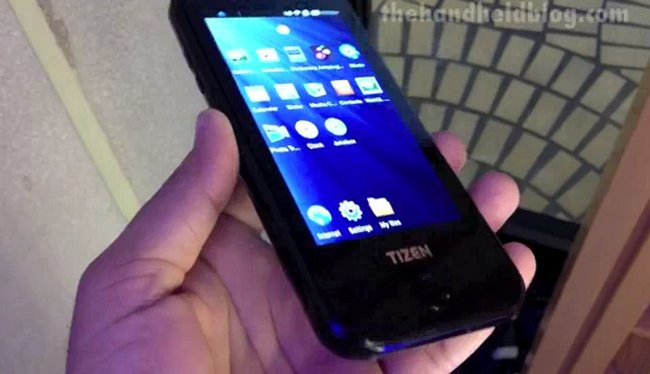 “We plan to release new, competitive Tizen devices within this year and will keep expanding the lineup depending on market conditions,” Suwon, South Korea-based Samsung said in an e- mailed statement today.

As soon as we get some more details on what Samsung has planned for their new smartphones running Tizen we will let you guys know.