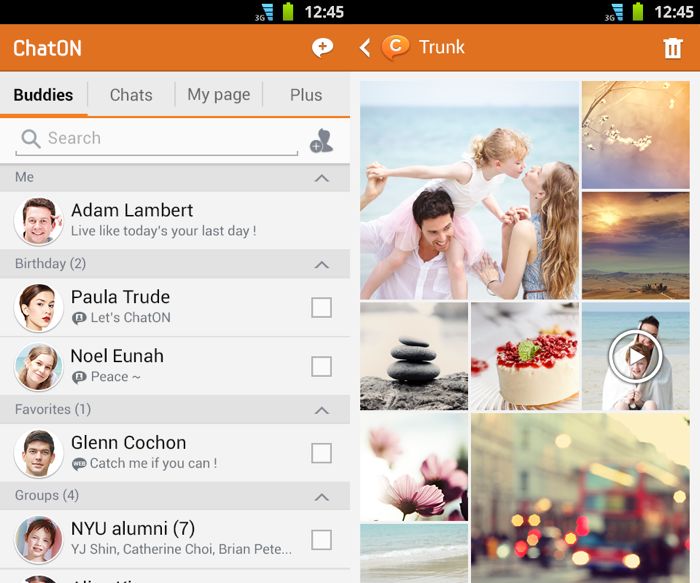 The Samsung ChatOn messaging service is going to be shut down next year, Samsung has officially confirmed that the service will be shut down on the 1st of February 2015.

Samsung will shot down ChatOn in every country expect the U.S. on the first of February next year, the company has not given an exact date on when the service will close in the U.S.

The Samsung ChatOn messaging service will apparently be closed in the U.S. by the end of quarter one 2015, so that would be at the end of March at the latest, you can see a statement from Samsung below.

On February 1, 2015, ChatON will be discontinued in all markets except the United States, as we strive to meet evolving consumer needs by focusing on our core services. We remain committed to offering services that cater to our consumers’ lifestyles and add value to their everyday lives.