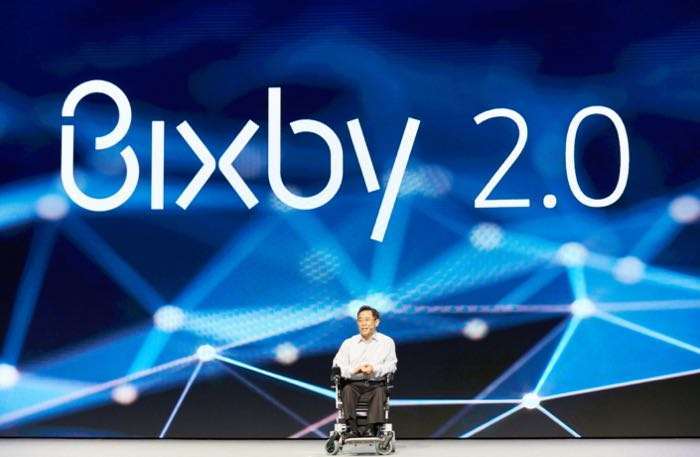 We have heard a number of rumors about the new Samsung Bixby Speaker and now it looks like the device is getting closer to launch.

We previously heard that the new Bixby Speaker would launch before the end of the year, now it looks like it will be made official at IFA in late August early September.

The device is apparently a bowl shaped speaker with legs at the bottom, Samsung will apparently market the new speaker as a high end speaker for music like the Apple HomePod.

The Samsung Bixby Speaker will apparently cost around $300, this is about the same price as the Google Home Max and the Apple HomePod.