Following on from the release of Samsung’s first smartphone to use their new Bada OS, the Samsung Wave, Samsung has unveiled a new smartphone, although this one will run on Google Android 2.1 the Samsung Beam. The Beam will feature Samsungs TouchWiz 3.0 user interface 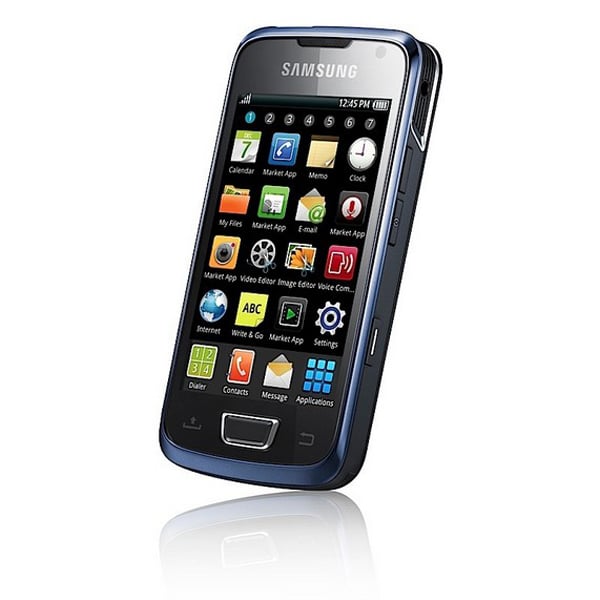 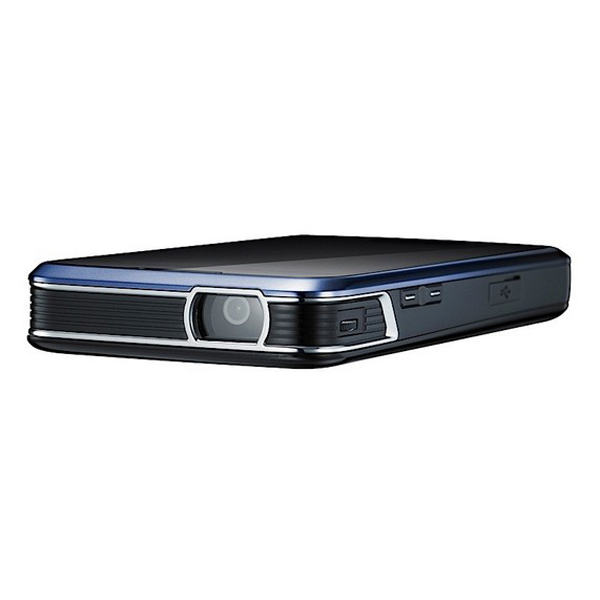 The Samsung Beam is slightly different than any of the Google Android powered smartphones we have seen so far, it features a built in DLP Pico projector.

Other specifications include a 3.7 inch WVGA Super AMOLED display and a eight megapixel camera with a built in flash an auto focus, plus an FM radio with RDS, Bluetooth 2.1, USB 2.0 and A-GPS, pus 802.11b/g/n WiFi.

The Samsung Beam features a microSD card slot and comes bundled with a 2GB card, it can take up to 32GB cards.