At the end of June it was announced that the new Samsung ATIV S Neo would be arriving on Sprint for $149 but the date was still too be announced.

Today the date has been revealed for the launch of the new Samsung ATIV S Neo smartphone as August 16th and will be made available both online and from Sprint stores and will include a $50 mail-in rebate. 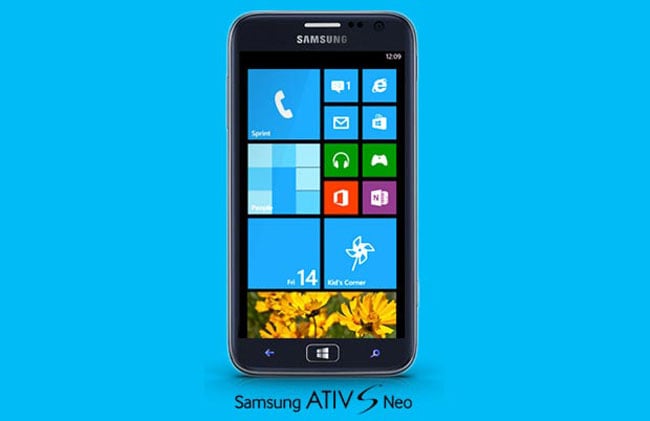 To re-cap the Samsung ATIV S Neo phone is fitted with a 4.8 inch HD display offering a 720p resolution and powered by a dual core 1.4GHz processor supported by 1GB of RAM.