Samsung is far more popular when it comes to Android handsets than Windows Phone 8. The company did reveal a few Windows Phone devices, with Samsung Ativ S being one of them. Customers who purchased Samsung Ativ S would be happy to know that the Korean OEM is rolling out the latest Windows Phone 8 GDR3 update for the handset, updating it to version 8.0.10517.150. 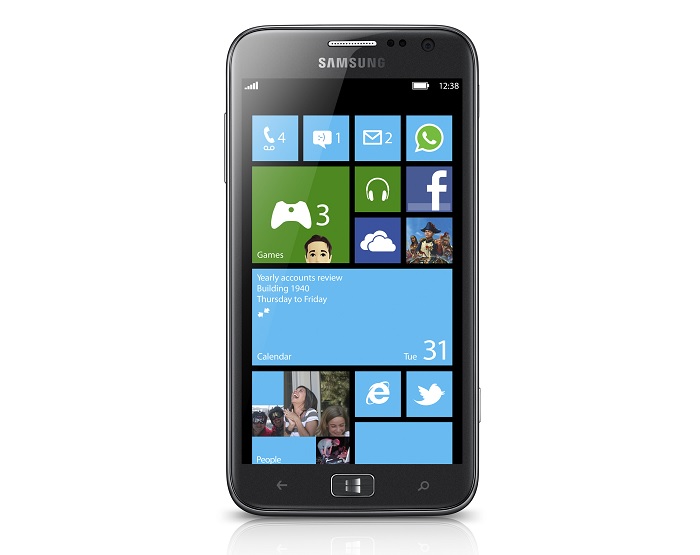 The latest GDR3 update brings several new features and enhancements, including a driving mode which is designed to limit the number of notifications you receive while driving, ability to use WiFi to set up a new device, custom ringtones, rotation lock, improved multitasking and bluetooth internet sharing. In addition, Windows Phone 8 GDR update brings support for high-resolution displays as well as quad-core processors such as Snapdragon 800. 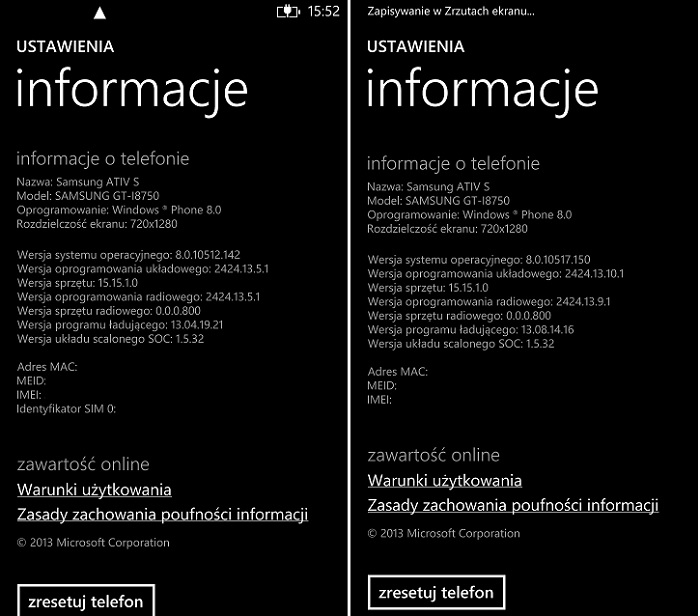 The handset is quite old and packs a 4.7-inch display sporting a 720p resolution, a dual-core 1.5GHz Snapdragon processor, 1GB RAM, 16/32GB storage with a microSD card slot, 8MP camera, a 2,300 mAh battery and run Windows Phone 8 out of the box.

The update process is gradual so it may take some time for users to get the update on their handsets. It also varies from region-to-regions as well as the carriers, so you might have to wait for some time before you can see the magical notification on your screen. The impatient ones can manually check for the updates from settings.

Share your thoughts about the improvements if you updated you handset to GDR3.