Samsung has announced its latest camera sensor which is designed to be used in smartphones and tablets, the latest sensor from Samsung is the S5K2P1 CMOS sensor and it comes with a massive 16 megapixel resolution.

Yesterday we heard about Samsung’s latest dual core 1.5GH Exynos Processor, and now we have this new 16 megapixel sensor, so we can expect some exciting new smartphones from Samsung in their galaxy range in the not too distant future. 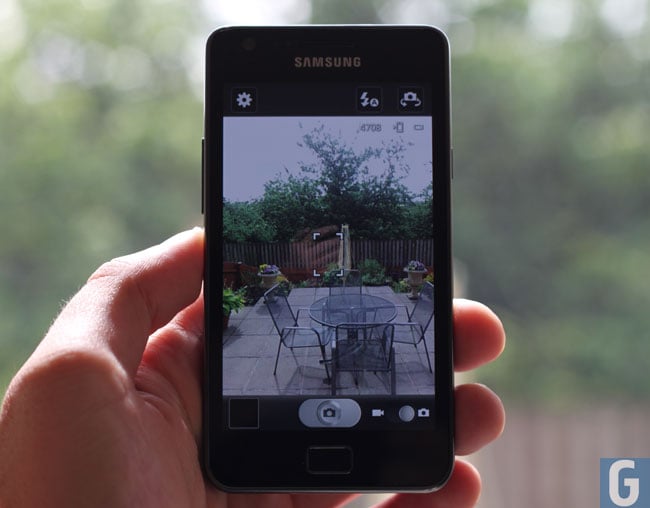 The Samsung S5K2P1 is a back lit sensor, which is designed to produce better photos in low light, and Samsung has said that their new 16 megapixel CMOS sensor will go into production before the end of the year so we can expect to see it in devices early next year.