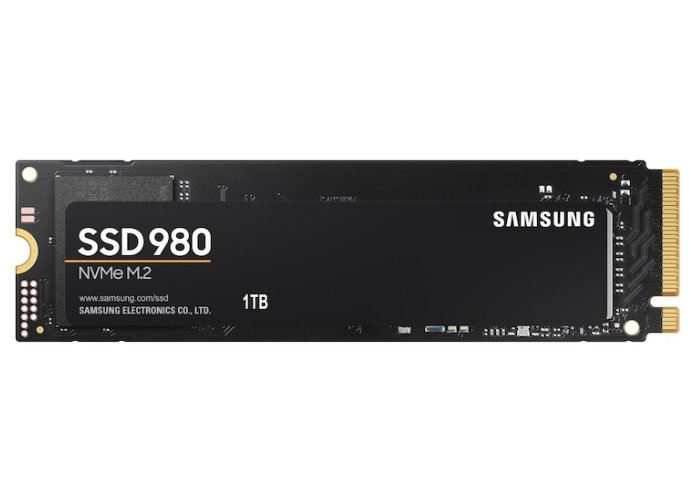 Samsung’s 980 features Host Memory Buffer (HMB) technology, linking the drive directly to the host processor’s DRAM to overcome any performance drawbacks. The HMB is combined with Samsung’s latest sixth-generation V-NAND as well as optimized controller and firmware, enabling the 980 to provide NVMe performance with six times the speed of SATA SSDs.

The Samsung 980 NVMe PCIe 3.0 DRAM-less SSD offers users sequential read and write speeds come in at up to 3,500 and 3,000 MB/s, while random read and write performances are rated as high as 500K IOPS and 480K IOPS, respectively.