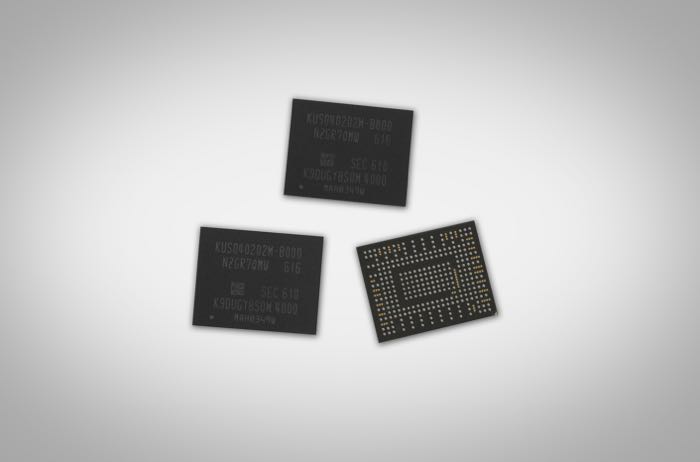 Samsung has announced its new Samsung 512-Gigabyte NVMe SSD and the device has now gone into mass production.

You can find out more details about the new Samsung 512-Gigabyte NVMe SSD over at Samsung at the link below.