We’ve seen several reports earlier this year mentioning that Samsung is working on a gigantic tablet with a 12.2-inch screen size. The tablet was spotted at the FCC last month, and recent rumors suggest Samsung is working on a bunch of new tablets which will see the daylight early next year. This could very well be one of the four new tablets that will launch next year.

According to a new report, the oversized Samsung tablet will be known as Samsung Galaxy Note Pro and is expected to launch with a similar set of features as Galaxy Note 10.1 2014 Edition. 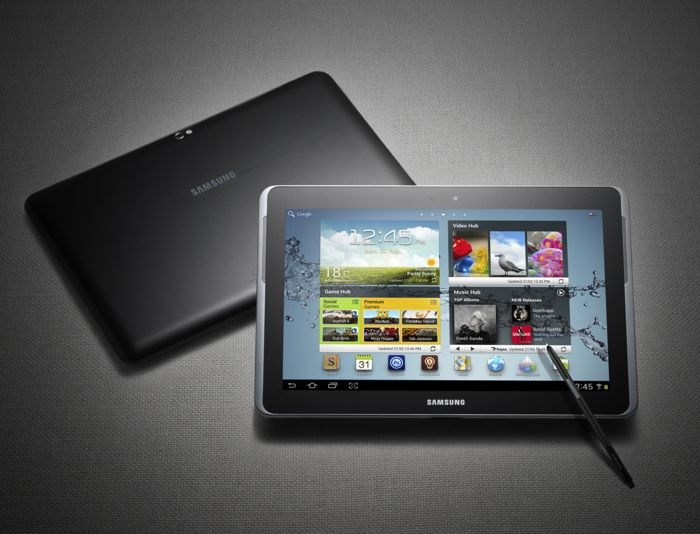 According to rumors, the oversized Samsung Galaxy Note Pro will feature a gigantic 12.2-inch display sporting a resolution of 2,560×1,600 pixels, 3GB of RAM and Exynos 5 Octa chipset clocked at 1.9GHz. Although it is expected to come with a larger battery of 9,500 mAh capacity with Android 4.4 KitKat pre-installed out of the box.

The purported tablet might make an official appearance at the Consumer Electronics Show in January or MWC 2014, where Samsung is also expected to unveil ‘Lite’ versions of many products including Galaxy Tab 3, Galaxy Note 3 and Galaxy Grand.

Let’s just take this with a pinch of salt. There’s no official confirmation from Samsung about the large slate, but we’re hoping to find out more about it in the coming days. We’ll update you once we have more information about the tablet.