We heard recently that Samsung had started rolling out the Android 4.0 update for the Samsung Galaxy S II in Korea and some European countries, and now we have some information on when the update will hit the UK.

According to the guys from Pocket Lint, Samsung will start rolling out Android 4.0 ICS here in the UK from the 19th of March, although that date depends on the individual mobile carriers. 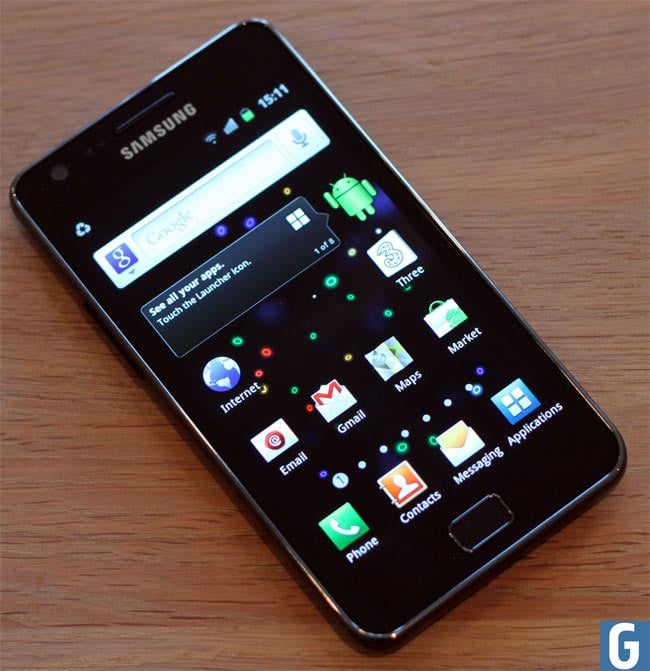 “Samsung UK can confirm that the roll out of Android 4.0 (Ice Cream Sandwich) on Galaxy S II will be available from week commencing 19th March, however the availability of software upgrades in the UK will be dependent upon each network’s own software approvals process.”

So it looks like users here in the UK should start to see the Android 4.0 update rolling out to their Galaxy S II from next Monday the 19th of March.