Pogoplug is a company that is mostly known for selling cloud storage. The company has unveiled a new privacy appliance called the Safeplug. The device is designed to set up your own Tor environment for surfing with anonymity. The Safeplug device is a Linux-based hardware package for Tor, which is a software that encrypts your traffic and bounces it around to other peoples connection in an attempt to hide your online exploits. 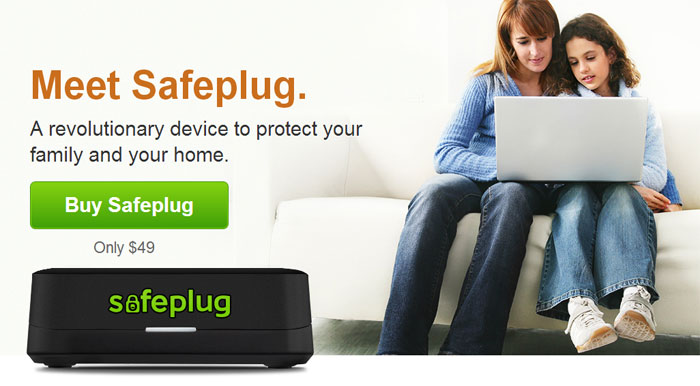 Tor isn’t 100% effective at hiding your online habits. The device is also designed to automatically block all ads. That feature alone will mean that some folks are ready to shell out the $49 purchase price. The installation of the device is easy and only requires the Safeplug hardware to be plugged into the router.

One big downside to using Tor is that it makes surfing the web slower. It may also render some websites unusable, but the device has a white list that will keep sites that don’t function with it from using Tor when visited. The Safeplug also allows the device to act as a Tor user node for other web surfers. Safeplug will initially be available in the US, but the company plans to sell it across Europe and Asia as well.