Apple has just released the latest version of their web browser, Safari 4, I have just been testing it out and from initial tests it seems pretty impressive. 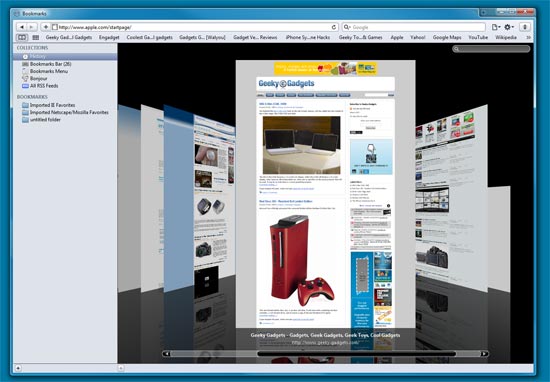 The new Safari 4 has a host of new features, including top sites, which lists the most visited websites and a Cover Flow feature like the one in iTunes which lets you navigate through your history and bookmarks, I have to admit the Cover Flow feature is very cool. 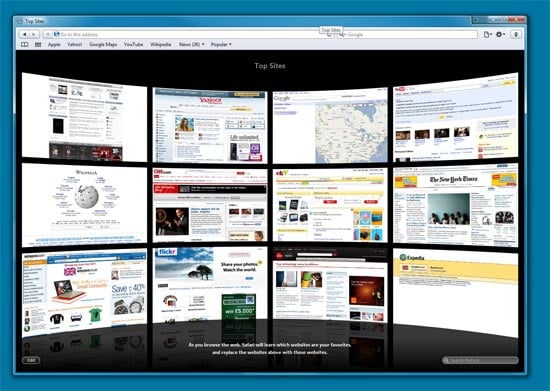 From initial tests Safari 4 does some very fast indeed, it is now available to download for both Mac and PC, there is a download link below.