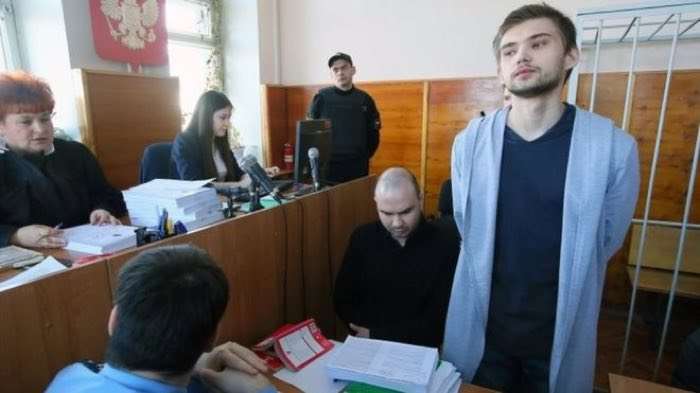 A Russian blogger has been sentenced to 3.5 years in prison for playing Pokemon Go in a Church, Ruslan Sokolovsky was arrested for playing the game last year.

A court in Yekaterinburg in Russia found the blogger guilty of insulting religious believers and also inciting hatred.

The prosecutors had asked for a sentence of 3.5 years for Ruslan Sokolovsky and this was awarded by the court, although the sentence has been suspended.

Ruslan Sokolovsky posted a video on YouTube last year of himself playing Pokemon Go, he was arrested shortly after posting the video.

The BBC spoke to Ruslan Sokolovsky after the verdict and he said that “Without the support from reporters, I would possibly have been given a real prison sentence,”.