Over 12 years since the first Runescape version launched with its free to play model, its developers Jagex have this week announced that the latest incarnation Runescape 3 will be launching later this month on July 22nd 2013.

The new Runescape 3 will now move to a HTML 5 format switching from Java and will bring with it a number of gameplay and narrative enhancements as well as the RuneScape 3’s inaugural community-driven world event, The Battle for Lumbridge. 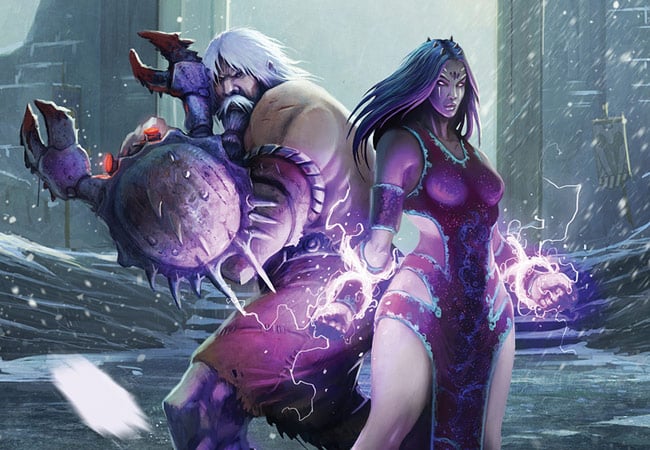 Runescape 3’s Sixth Age has a grand overarching narrative that begins with the God Of Balance, Guthix, being slain at the hands of Sliske and will include a player-driven storyline featuring world events over a 3 month period. Mark Gerhard, CEO of Jagex explained to Forbes:

“Runescape’s unique in that the free game, which is a subsection of the game, has tens of thousands of hours of gameplay so you don’t ever finish,”-“And then to become a member is more like a VIP experience, so it’s really a subscription game at heart.

We introduced micro payments into Runescape a year ago and that’s been well received. With Transformers Universe, which we will be launching later this year, that will be almost exclusively micro payments. We launched Ace of Spades late last year and that’s just a pay once to download. We look at what’s right for the game when it comes to the business models.”