BlueStacks has launched a Mac version of their Android App Player which enables Mac users to now load and use Android applications on their OS X systems.

The BlueStacks Android App Player has been available for Windows since March, but has now made the jump to Mac systems offering the chance to load and use 400,000 Android Apps. 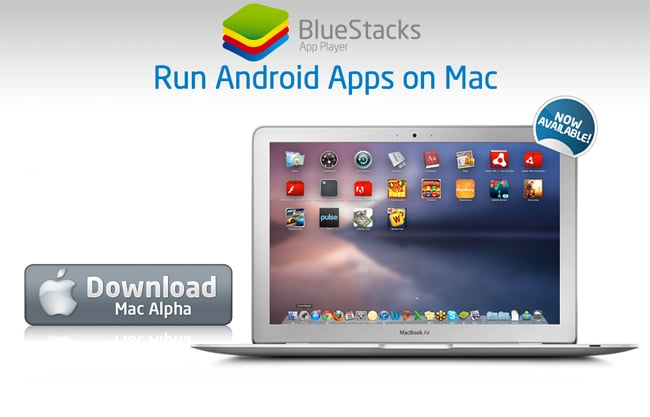 Within the initial release BlueStacks have included a number of apps from their developer partners, such as HandyGames, Creative Mobile and Pulse. BlueStacks CEO Rosen Sharma explained:

“Our PC version took off a lot faster than we had planned for. People are spending a lot of time on their smartphones and want the same experience on all devices.”-” By bringing Android Apps to Mac we are breaking open the Apple ecosystem, which has traditionally been closed. Also, Android is struggling because of a lack of tablet applications. Developers now have an incentive to build hi-­‐res apps to work on the resolutions like retina displays on the new mac for example.”

The new BlueStacks Android App Player for Mac OS X systems is now available to download from the BlueStacks website.