However its also been rumoured even before Thunderbolt was officially unveiled by Intel that Nikons new D4 camera would support the new technology back when it was first labelled as ‘Light Peak’. 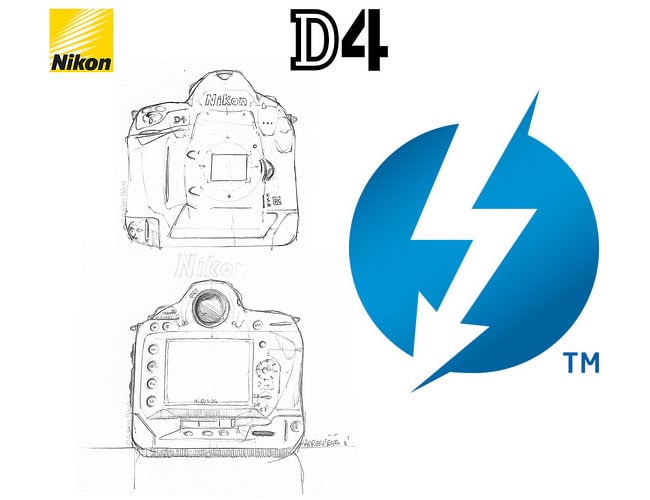 If the rumour is true an the DSLR camera is fitted with the new Thunderbolt technology the Nikon D4 will be able to transfer files at a staggering 10 gigabit per second via both upload and download, through dual protocol support. Making HD video transfer from the Nikon D4 a breeze.

Hopefully the rumour will be officially laid to rest by Nikon over the coming weeks or months.