Over the last week or so there’ve been a lot of rumors floating around that Apple CEO Tim Cook was spied at Valve headquarters. The presumption with the rumor flying was that Apple and Valve were talking about gaming on the Mac operating system. If you’re excited at that prospect, prepare to be disappointed. 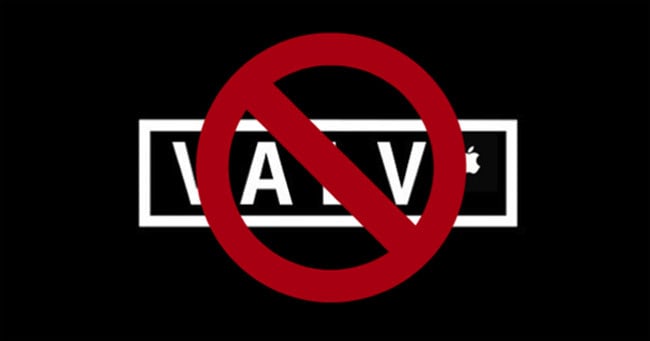 According to the head of Valve Gabe Newell, Cook was never at the Valve studios. The funny thing is that when Newell heard the rumor he actually believed it. He admits to e-mailing other people in the studio asking if they were meeting with Cook. He says that meeting never happened, but that he would love to meet with Cook to talk about Mac gaming.

We actually, we all sent mail to each other, going, “Who’s Tim Cook meeting with? Is he meeting with you? I’m not meeting with Tim Cook.” So we’re… it’s one of those rumors that was stated so factually that we were actually confused.

No one here was meeting with Tim Cook or with anybody at Apple that day. I wish we were! We have a long list of things we’d love to see Apple do to support games and gaming better. But no, we didn’t meet with Tim Cook. He seems like a smart guy, but I’ve never actually met him.