According to the guys over at Slashgear, Apple is getting ready to update the MacBook Air, and the new model of Apple’s slim notebook should be launching soon. 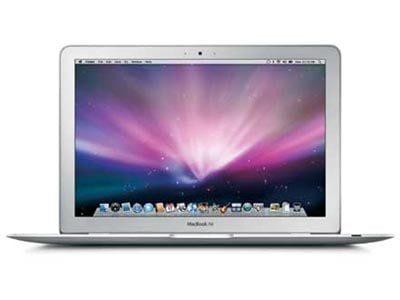 These new processors would use more power so there is speculation that the new MacBook Air will also get a bigger battery, and larger hard drives with a 120GB as standard and the option for a 160GB one.