HTC Zara has seen its fair share of rumors in the past few weeks. First, the specifications of the device were leaked followed by a press render image by the notorious Twitter leaker, evleaks. Yesterday, HTC Zara was leaked from Chinese shores that showed us how the device would look like in the real world. Now, @evleaks posted that the device will be launched as HTC Desire 601, not HTC Zara. 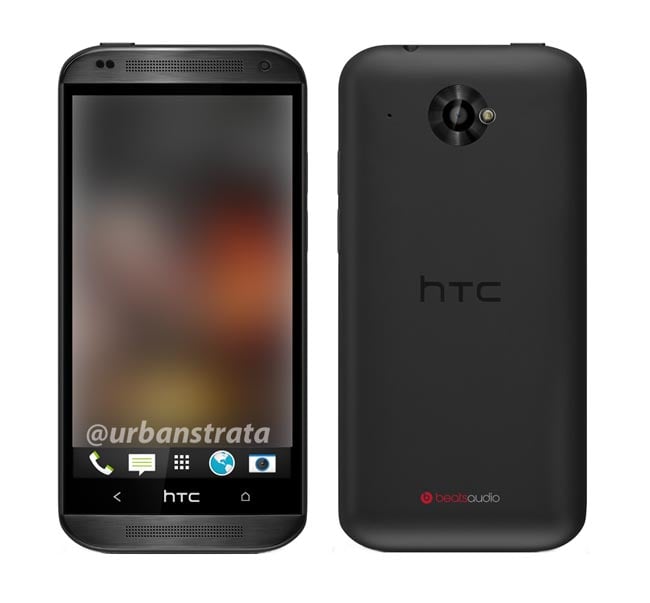 The device is expected to feature a 4.5-inch qHD display sporting a resolution of 960 x 540, dual-core Snapdragon 400 processor clocked at 1.2GHz, 1GB RAM, 8GB internal storage with a microSD card slot, 2,100 mAh battery, 1.6 megapixels UltraPixel camera and dual boom sound speakers. On the software side, the device will run Android 4.3 Jelly Bean with HTC Sense 5.5 out of the box. They appear to be similar to the ones that were leaked before.

HTC Zara will ship as the Desire 601

Rumors suggest that the device will hit the shelves by the end of this year; however, there is no official news from the Taiwanese manufacturer as of now. We’ll keep an eye on the news to check if anything pops up on the internet about the alleged HTC Desire 601.