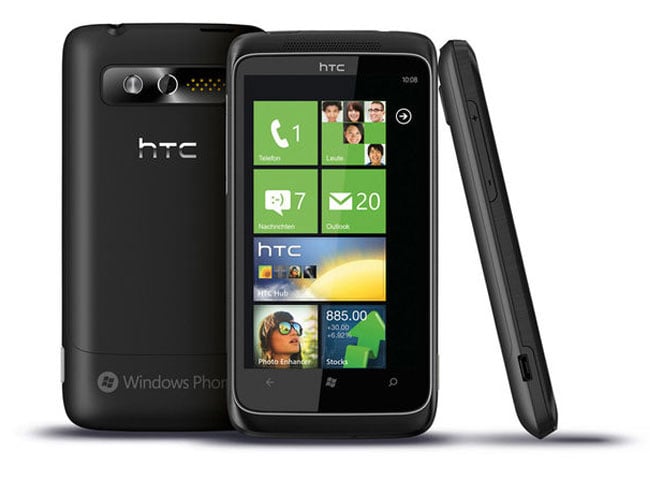 According to a source claiming to be familiar with the deal, Verizon will offer a new smartphones from Nokia running Windows Phone 8 when the operating system launches later this year. The source claims that Verizon is looking to reduce its dependence on the iPhone.

Microsoft and Nokia are supposed to hold a press conference September 5 in New York about the Lumia line of smartphones. Verizon isn’t supposed to be part of that event. However, it will be no surprise to see Verizon get Nokia Windows Phones running the new version of the operating system it launches in October.