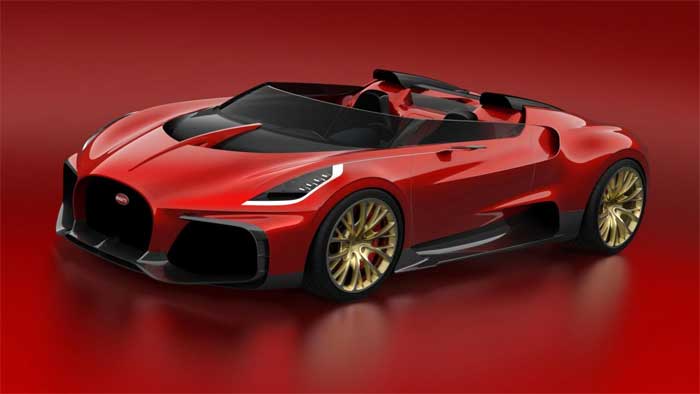 It may not be called the Chiron Roadster, but The Super Car Blog claims that it has been confirmed that the Chiron will be offered in an open-top version. The publication claims that the price of the one-off will be €9 million.

The hope is that the Chiron Roadster might look something like the Veyron Barchetta concept in the image above. A speedster with a wrap-around windshield would be incredible.