What happens when you get a RROD (Red Ring of Death), on your Xbox 360? do you send it into Microsoft to get it repaired, or do you turn it into this awesome Xbox 360 Arcade Stick like one gamer did? 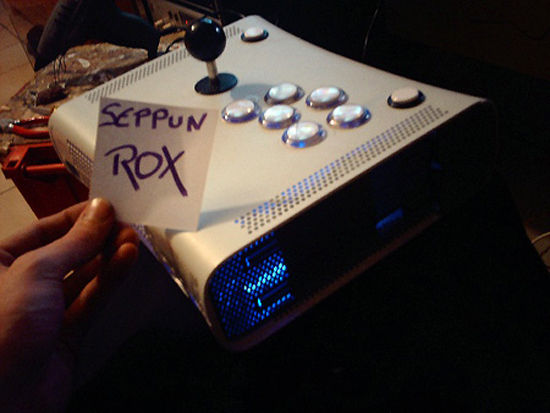 A gamer by the name of Seppun decided to use his dead Xbox 360 to make this awesome Arcade stick, unfortunately there arent to many details available on the mod, here is another photo of this cool arcade stick. 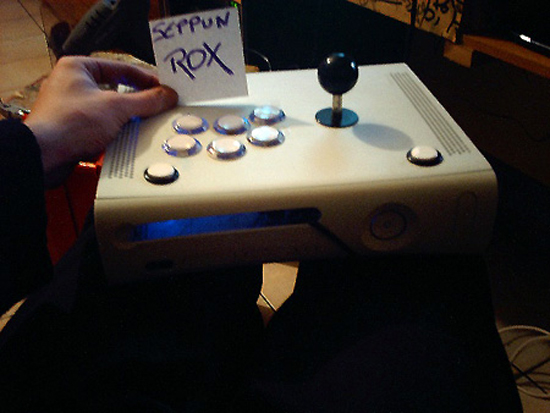