Rovio Mobile has announced a new feature for its Angry Birds range if games, Rovio Accounts, and basically what Rovio Accounts does is let you continue the game you were playing on one device on another device. 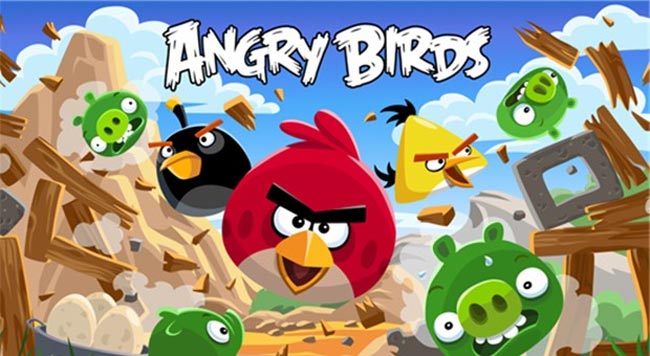 Rovio Account lets you store your game progress and continue playing on another device.

Some of you may have noticed a new feature in your Rovio games called Rovio Account. Our fans have been asking for a way to play their game on different phones or tablets without losing their progress when changing the device. This is exactly what Rovio Account lets you do!

The new Rovio Accounts feature is available in The Croods game around the world, it is also available in the original Angry Birds game in Poland and Finland, and will be made available in other countries shortly.