Are you an Angry Birds fan? Do you hate it when you have to complete all the levels again when you swap devices? Worry no more as the developer has rolled out Rovio account feature that allows users to store their game progress on one device and continue it on any other device. 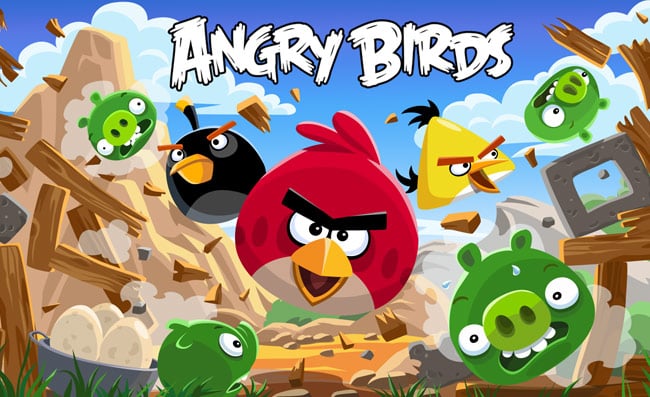 After months of testing, Rovio has finally released the feature for both iOS and Android devices. The feature is currently available for the original Angry Birds game as well as The Croods. However, Rovio is working on making sure that this features moves to other Angry birds and non-Angry birds title worldwide. 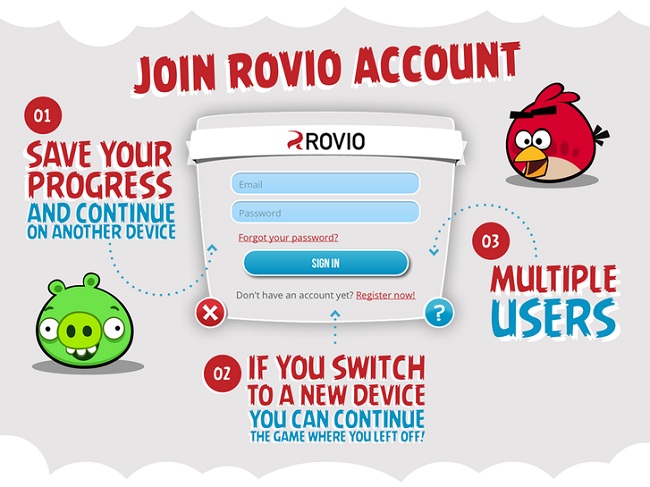 For now, Rovio Account is available on the original Angry Birds game, as well as The Croods. The next step is for us to roll this out onto other Angry Birds and non Angry Birds titles, so that’s exactly what we’re going to do!

Creating an account is really simple and straightforward. Launch game on your device, tap on the account option and follow the onscreen instructions to create an account. When you switch devices, simply login to the other device and it will automatically load your game levels in a jiffy.

Are you excited? I hope they release the feature for other versions of the franchise as well.