Roland has this week announced that they will be relaunching their iconic drum machine the Roland TR-808 Rhythm Composer which was originally launched way back in 1980, in the form of the Roland TR-8.

The Roland TR-808 was one of the first programmable drum machines and cost $1,195 when it originally launched and was considerably more affordable than many of its competitors at the time which were priced around the $5,000 mark. 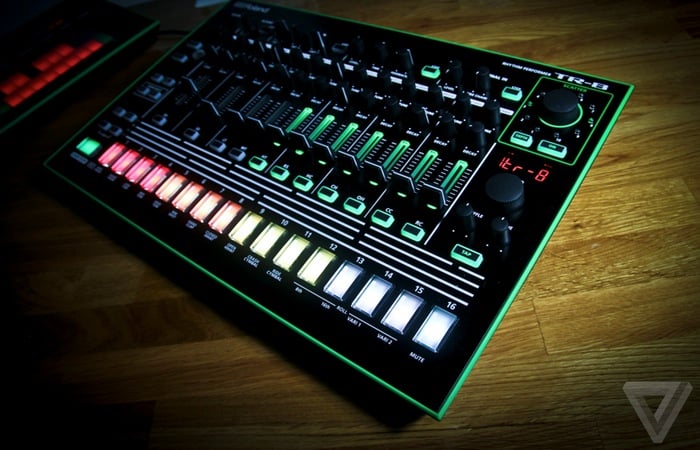 The Roland TR-808 quickly became an integral part of the music being created throughout the 80s and can still be heard in many songs being created today, and has helped to create more hit records than any other drum machine to date.

Other features of the Roland TR-808 included unique artificial percussion sounds that characterised the TR-808 and included a deep bass kick drum, “tinny handclap sounds,” “the ticky snare, the tishy hi-hats (open and closed) and the spacey cowbell.” 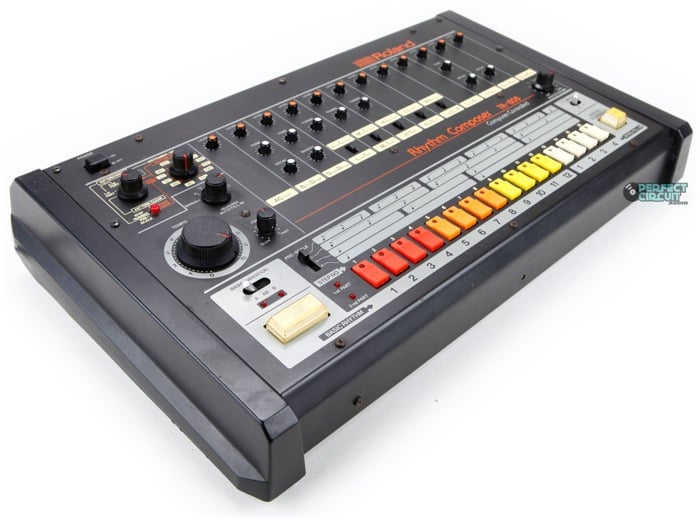 To follow up on the success of the Roland TR-808 , over 30 years later Roland has this week announced the launch of their new TR-8 Rhythm Performer a successor to the iconic Roland TR-808. The Verge explain :

“The Roland TR-8 feels like the real thing because it is the real thing. As an all-digital affair, it’s very deliberately not a re-issue: instead, Roland developed a new digital modeling paradigm called Analog Circuit Behavior to faithfully recreate the big sounds of transistors and diodes that made the TR-808 so famous.

As a lifelong drum machine addict I can tell you this is not some marketing BS — Roland actually assigned an engineer to work full-time on just the bass drum sound, A/B testing the digital version against the original until the two were functionally and audibly indistinguishable. The TR-8’s kick is the sound that subwoofers were invented for, and anyone who has a problem with it is probably trying too hard.”

For more information on the new Roland TR-8 jump over to the Verge website for details and an in-depth report.