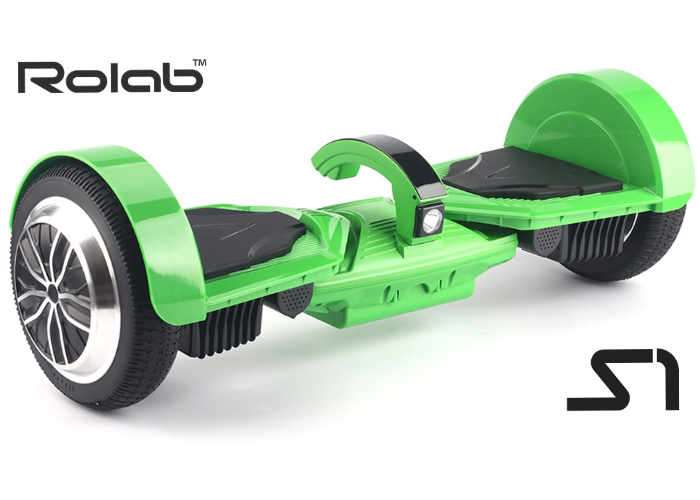 Rolab has unveiled a safer hoverboard in the form of the Rolab S1 Swegway which is available starting at £299 and is now available to back throughout Europe.

Extra battery packs are available for the S1 priced at £99 and the new hoverboard utilises 20 genuine Samsung cells which are located in the centre of the hoverboard for extra manoeuvrability and precision while riding. 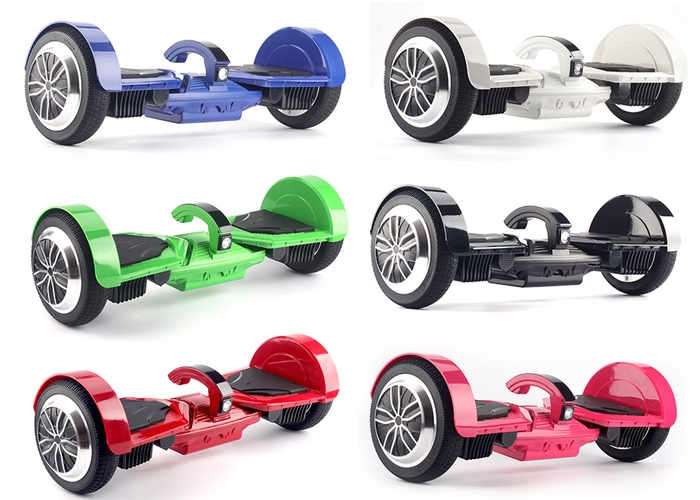 Hoverboards currently on the market use infrared sensors. The S1 Rolab hoverboard utilises revolutionary gravity sensors, designed in 2017. The S1 will be the first of its kind to adopt this superior technology. Although costlier, gravity sensors offer several benefits over the classic infrared sensors. The whole idea behind the S1 was to be revolutionary and therefore using gravity sensors was a definite. Some of the benefits include anti-shaking technology, increased drive precision, better drive stability and a lower defect rate.