When Google announced Android 4.1 Jelly Bean, they also announced a number of devices that would be getting the update, one of those was Motorola’s Xoom tablet.

Now it would appear that Motorola may be getting ready to release Android 4.1 Jelly Bean, as a number of owners of the device have received invitations to test out some new software on the device. 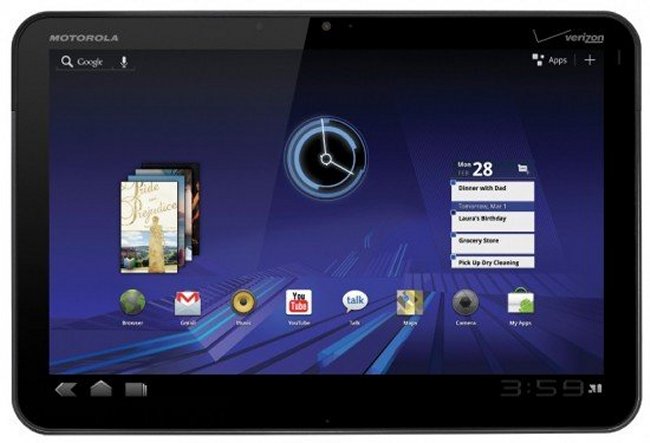 Hi. Thanks for joining the Motorola Feedback Network. We would like to invite to you take part in a software test for owners of the U.S. Wi-Fi Xoom. If you are not using a U.S. Wi-Fi Xoom, please excuse and ignore this message.

Of course Motorola has not confirmed that the software to be tested on the Xoom is actually Android 4.1 Jelly Bean, although we suspect it is, as soon as we get some more information on when the update will be available we will let you guys know.