Over the weekend Roku started rolling out new updates for its range of streaming media players. All the updates are free and come in the form of the Roku 4.8 software for Roku 2, Roku LT and new Roku HD players, bring a number of new features and fixes. 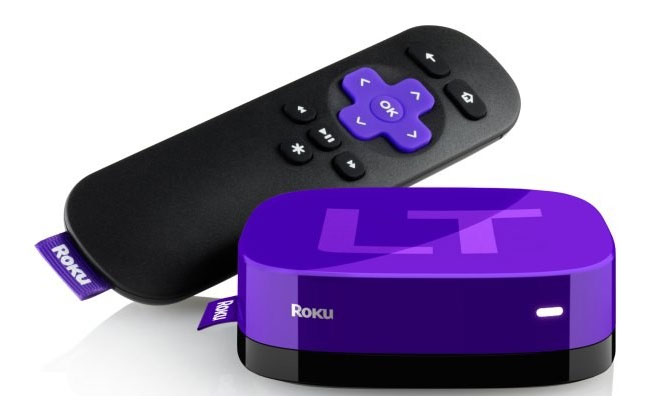 New features within the update includes improved video playback, including significant improvements to playback for the MLB.TV and GBTV channels. As well as general performance tweaks for Roku 2 and Roku LT players.

Roku has also added support for Spanish and German within the user interface, and has prepared its systems for the arrival of the soon to be released iOS and Android applications.