The ESEA gaming network has announced that one of their employees has used their network for Bitcoin mining without their knowledge. ESEA distributes anti cheat software for Counter Strike, that allows players to obtain on their games and cuts down on cheating.

The company has around 14,000 players who use their software, and last month they started testing out a Bitcoin mining system for their network, but in the end decided not to go ahead with their plan. 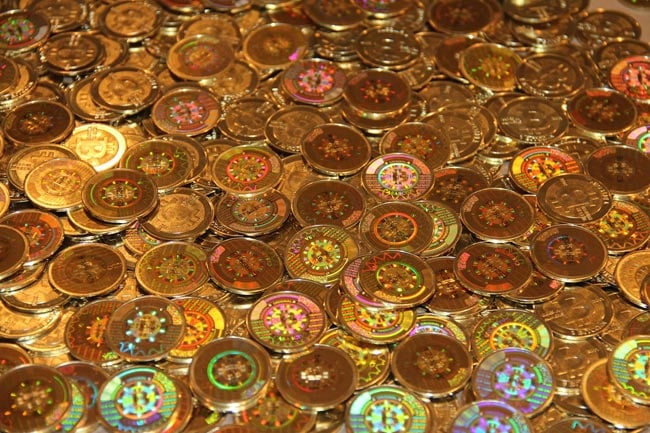 “What transpired the past two weeks is a case of an employee acting on his own and without authorization to access our community through our company’s resources. As of this morning, ESEA has made sure that all Bitcoin mining has stopped. ESEA is also in the process of taking all necessary steps internally to ensure that nothing like this ever happens again.”

They had already everything in place ready to launch their mining system, and it seems one of their employees decided to launch it himself without their knowledge and managed to next himself around 30 Bitcoins in two weeks, which works out at around $3,700.