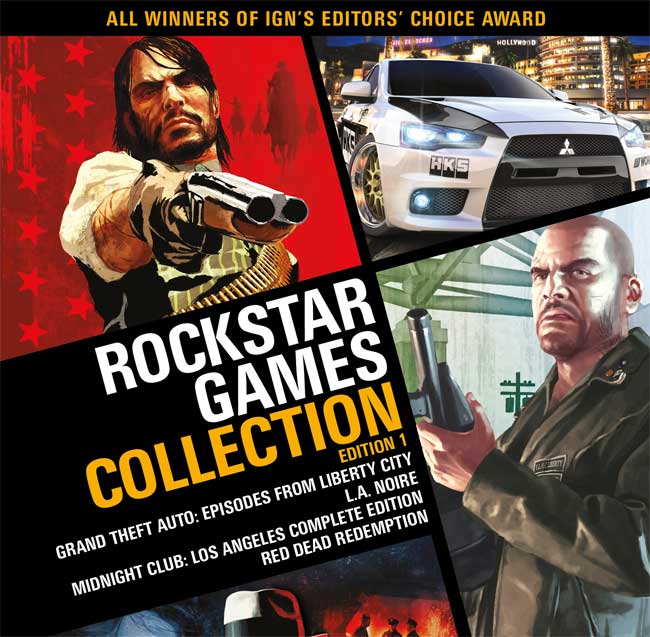 The game collection will sell for $59.99 and will launch on November 6. Rockstar is offering the collection for the Xbox 360 and PS3 game consoles. The compilation includes four full versions of popular games covering different genres and franchises Rockstar is famous for.