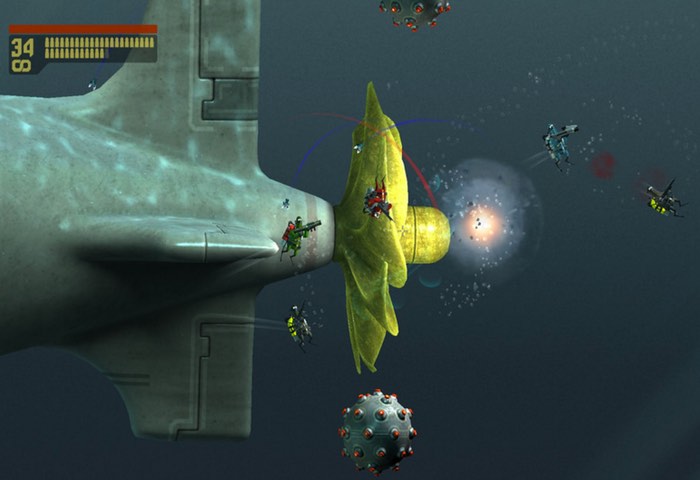 Sian Yue Tan Creator of Rocketbirds has taken to the official PlayStation blog this week to announce more details about the upcoming sequel Rocketbirds 2 which will soon be launching on PlayStation 4 and the Sony PS Vita handheld console.

Fans of the first Rocketbirds game will be pleased to know that the sequel Rocketbirds 2 Evolution will feature cross buy, allowing PlayStation gamers to buy the game for one price and own it on both PS4 and PS Vita. 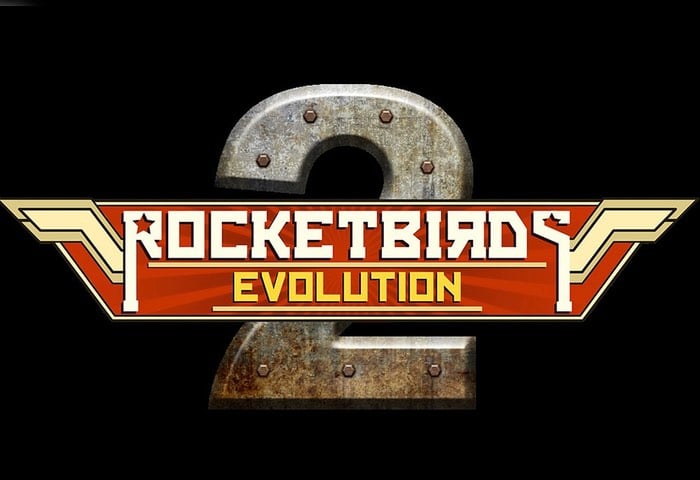 Creator of the game Sian Yue Tan explains more about the inspiration and gameplay of Rocketbirds 2 :

Before we even started the project, we wanted Rocketbirds 2 to provide a more connected experience than its predecessor Rocketbirds: Hardboiled Chicken, which we launched on PS3 back in 2011. But it wasn’t until we finally completed the PS Vita version of the game in early 2013 that we could finally start realizing some of those great ideas. It kind of ate away at me that after you completed the game’s Story and Co-op mode, you would have killed all the bad guys, solved all the puzzles, and “that” was pretty much “it.”

My gut told me that we should build on Co-op mode and have customizable Budgie Commando characters with lots and lots of guns and items to collect. The mission objectives would revolve around rescuing hostages held prisoner in procedurally generated locations. Unlike the first Rocketbirds, this time round we wanted you to stack the hostage on your back and carry him or her to safety. With up to four players, a stack of Budgie Commandos can now get pretty high, like a lumbering tower of death.

Jump over to the official PlayStation Blog for more details via the link below.