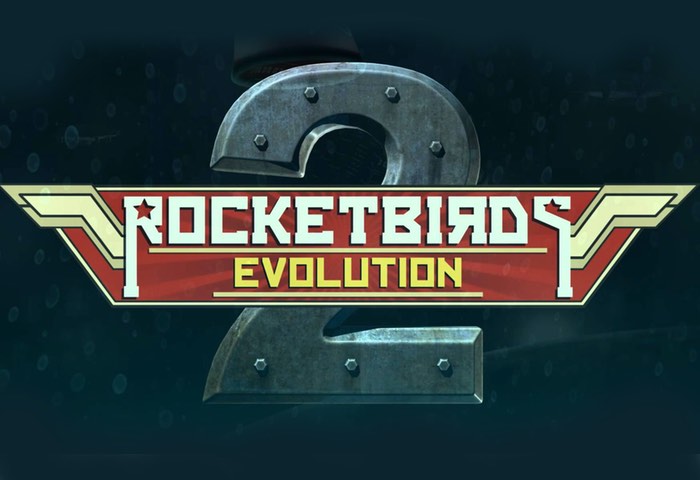 Sian Yue Tan from the Ratloop Asia game studio has taken to the official PlayStation blog this week to reveal more details about the upcoming Rocketbirds 2: Evolution game that will be officially launching later this month on April 26th.

The Rocketbirds 2: Evolution game offers players a story mode campaign that includes six chapters and more. Check out the latest trailer for the new game below to learn more about what you can expect from the title once it launches on PlayStation 4 and PS Vita later this month.

Rescue Mode is essentially a meta-collection game. To give players a taste of what they can expect from this new mode, we put together a short video named A Chicken’s Guide to Killing Penguins, starring James McCreadie as Metal Chicken. In Rescue Mode, up to four friends (online or offline) can go on missions to find hidden items and artifacts while rescuing hostages deep behind enemy lines. Each time you free a hostage, they’ll join your team as a new, fully-customizable playable character. Rescue Mode features four procedurally-generated locations to loot and explore as well as four different weapon stores to buy new weapons and ammunition from.

We created more than forty unlockable weapons — including rifles, shotguns, pistols, launchers, and melee weapons — to use in the fight against the penguin regime! We picked fun, iconic weapons and leveraged the unique traits of those weapons to make each work differently and cater to varying play styles.

Through your inventory, you can select your primary and secondary weapons and can quickly swap between them during combat. The Thumper Gun launches bouncing grenades, but grenades aren’t great for battling in tight corners or for destroying turret sensors, so you might want to use the Sawed-off Double-barreled Shotgun as your secondary weapon. It has a decent shot spread and can fire both shots in quick succession before requiring a break-action reload.

For more information on the new Rocketbirds 2: Evolution jump over to the PlayStation blog website for details via the link below.