EA has confirmed that it will be launching an iPhone version of its popular Rock Band game, later this month. 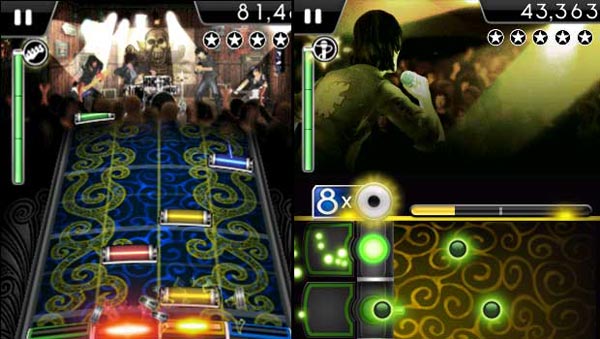 The game will support up to four players at once via Bluetooth, and it will also feature Facebook connectivity so you can see you bands status etc.