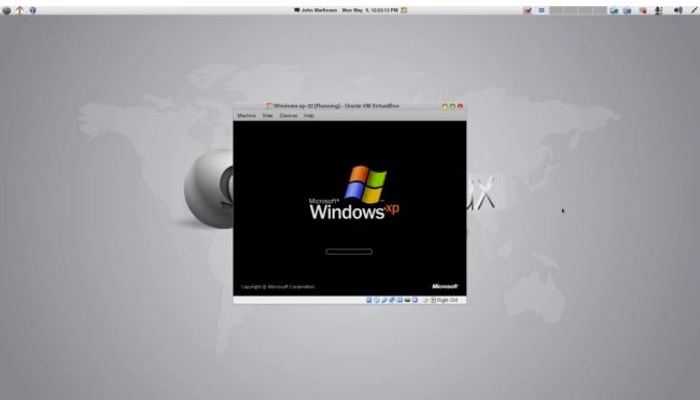 Linux users that might sometimes need the ability to run Windows on their Linux system, could be interested in a useful software application called Robolinux.

Robolinux has been created to enable Debian-based GNU/Linux operating system users to run Windows XP or Windows 7 in a virtual machine on the same system. Watch the video after the jump to learn more about the Robolinux VM software and see it in action.

RoboLinux is an open source software, however to keep the development of the software alive its creator does asks for donations of $19.95 for the C: Drive to VP support package, which seems a very fair request.

“Robolinux is a 100% Debian based Distro with an optimized Gnome 3 Classic Desktop that includes many of your favorite programs already installed like Google Chrome, Firefox, Libre Office, VLC, Skype, and Transmission Bit Torrent. Plus one click installers for Skype and Google Earth.

It also provides you with essential native Linux Apps such as Brasero DVD burner, Empathy multi chat account, Shotwell Photo Manager, Evolution eMail and Calendar which imports your Microsoft Outlook emails and address book automatically. You can also install 30,000 free Apps with one click inside Robolinux”

You can download RoboLinux 7.5.1 from SourceForge for free, however user will also need to make a donation to download the virtual machine and C: Drive cloning tools. For more information on the Robolinux VM jump over to the official Robolinux website for details.