RoadPilot have launched an application for mobile phones which is designed to alert you when you are near a traffic camera, RoadPilot Mobile.

RoadPilot Mobile will alert you to fixed speed cameras as well mobile speed cameras, and it features a built in real time alert facility which will allow RoadPilot users to alert other users if they spot a speed camera which isn’t in the database. 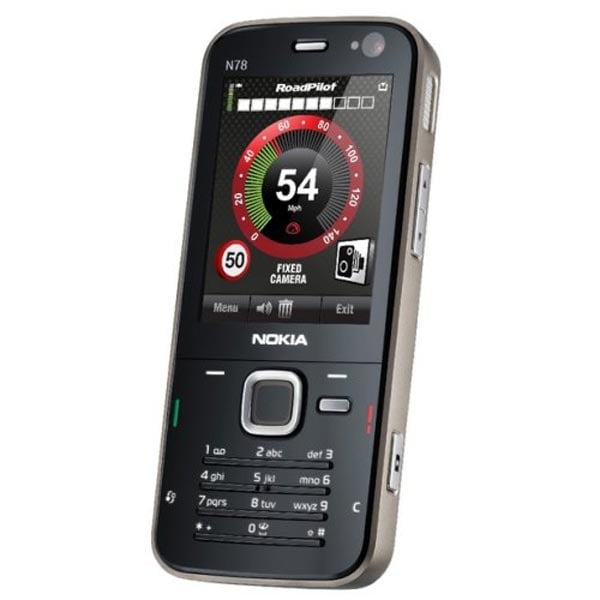 The RoadPilot Mobile application will be available on an annual subscription services, but RoadPilot are offering a free trial of the application until the 28th of February.

RoadPilot intend to launch the application on other platforms as well, which will include BlackBerry, the iPhone, Samsung and Sony Ericsson mobile phones, Windows Mobile and Google Android handsets.

The RoadPilot Mobile application is available to download from the Nokia Ovi Store. Have a look and our article on Android vs iPhone to see which smartphone and mobile platform is best for you.