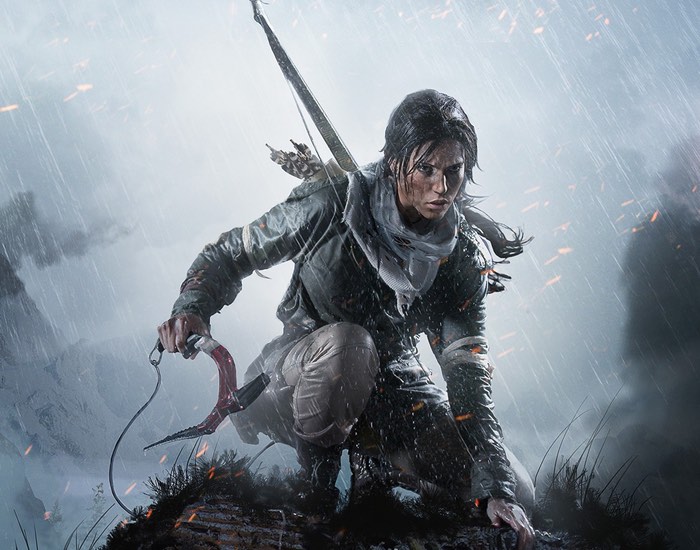 Xbox One owners that have been pondering whether to purchase the new Rise of the Tomb Raider, may be interested to know that from today and Xbox One demonstration is now available to download and play.

Providing a way to test out the new game in the series without departing with any hard earned cash. Watch the official Rise of the Tomb Raider launch trailer to learn more about what you expect from the storyline.

Rise of the Tomb Raider officially launched on Xbox One last month on November 10th and will be launching on PC systems early in 2016 and finally arriving on Sony’s PlayStation 4 late in 2016.

Featuring epic, high-octane action moments set in the most beautifully hostile environments on earth, Rise of the Tomb Raider delivers a cinematic survival action adventure where you will join Lara Croft on her first tomb raiding expedition. Explore Awe-Inspiring Deadly Tombs – Huge ancient spaces littered with deadly traps, solve dramatic environmental puzzles, and decipher ancient texts to reveal crypts as you take on a world filled with secrets to discover.