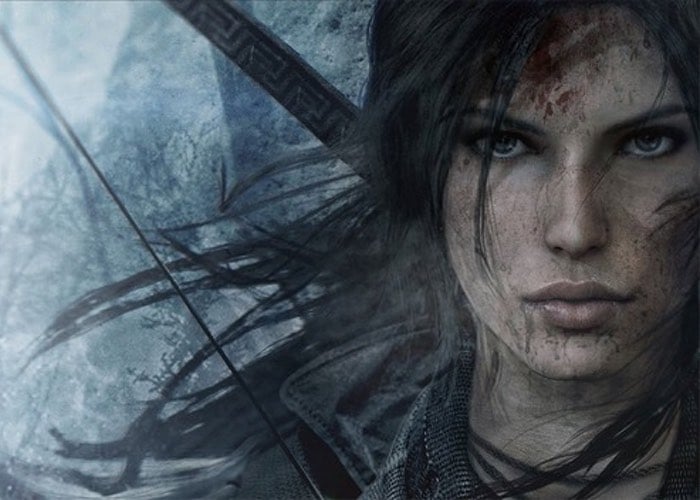 The new Rise of the Tomb Raider PlayStation VR experience which has been teased previously now has a trailer providing little more detail on what you can expect from the virtual reality experience, that allows you to explore Croft Manor using the new PlayStation VR headset.

Sony is currently gearing up to launch it’s highly anticipated PlayStation VR system next month on October 13th, 2016 bringing the immersive power of virtual reality to PlayStation gamers around the world.

Check out the trailer below to learn more about what you can expect from the Rise of the Tomb Raider PlayStation VR experience when it launches.

In the wake of her father’s death, Lara’s uncle challenges her ownership of Croft Manor. Lara is determined to reclaim her legacy and prove that she is the rightful heir, but to do that she will need to confront her past head on. Explore Lara’s childhood home in an hour of new Story Mode gameplay, and uncover a family mystery that will change her life forever.