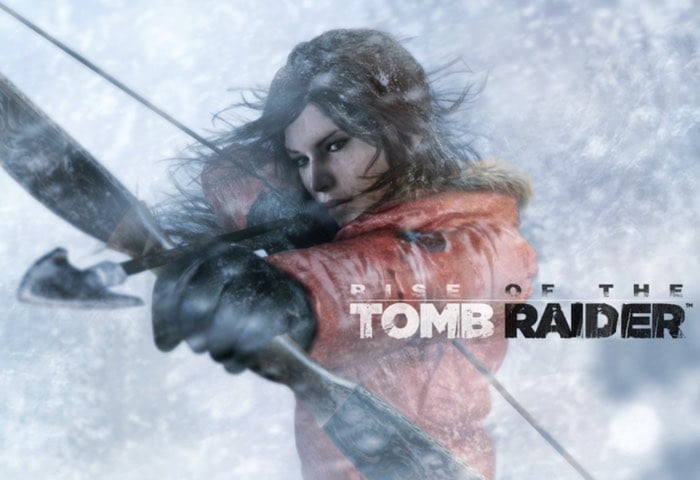 The third episode in the Woman Vs. Wild Rise of the Tomb Raider series has been released this week providing you a further glimpse at what you can expect from the highly anticipated sequel.

The latest Rise of the Tomb Raider sees Lara continue her worldwide adventures to track down the hidden source of immortality. Check out the latest in the series together with the previous two videos below just in case you missed them.

Rise of the Tomb Raider, will be officially launching on the Xbox One next-generation console next month on November 10th, 2015 in the US and November 13th throughout Europe. The game will also be launching on PlayStation 4 and PC sometime in 2016.