Originally RISC OS was released back in 1987 as Arthur 1.20 designed for ARM architecture systems, and developed by Acorn Computers for use with their 1987 range of Archimedes computers, equipped with the RISC Machine CPU. 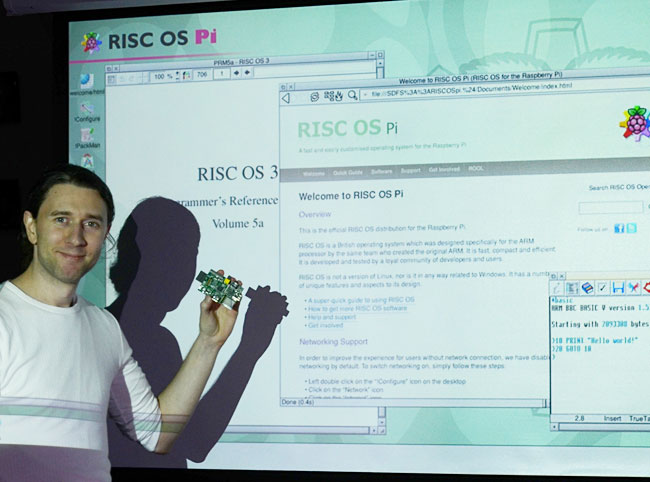 Raspberry Pi explain: “RISC OS is owned by Castle Technology Ltd, and maintained by RISC OS Open Ltd. This version is made available free of charge to Raspberry Pi users.”

For more information on the RISC OS jump over to the Raspberry Pi website for todays announcement. Also if  you are  new to the RISC OS, Raspberry Pi suggest you might find  Burngate’s  Stroll around RISC OS as a PDF document a good starting point.