RIM are expected to launch the next version of their mobile OS, BlackBerry 10 in the first quarter of 2013, the OS is rumored to land some time in either January of February along with some new BlackBerry 10 handsets.

RIM has how off their BlackBerry 10 OS previously, although now it would appear that BlackBerry 10 will be getting a new set of icons before the final version is launched next year. 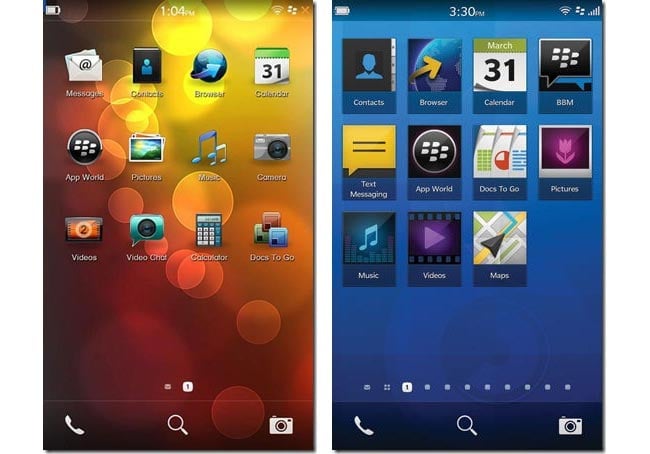