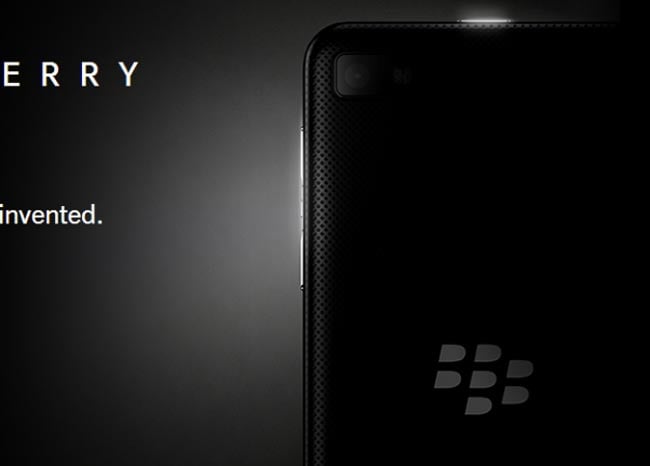 The photo above was posted to RIM’s website, and it gives us our first look at an official picture of the BlackBerry 10 L-Series smartphone, we have already seen a number of leaked photos of the device.

We should have full specifications on the two new BlackBerry 10 devices early next year, as soon as we get some more details and some better photos of the devices we will let you guys know.